The Valera Lab focuses on understanding the role of the cerebellum and associated corticocerebellar circuits in psychiatric illness. Although the cerebellum has traditionally been studied in relation to motor function, a plethora of data now show that the cerebellum is involved in a range of cognitive, affective, and motor behaviors. Other data show that there are numerous corticocerebellar circuits, and the study of various psychiatric disorders has implicated disruption of these circuits in such disorders. Motivated by these novel observations, my laboratory is actively exploring cerebellar contributions to psychiatric illness including work on ADHD. Neuroimaging (functional magnetic resonance imaging (fMRI), structural MRI and diffusion tensor imaging (DTI)), neuropsychological, and motor assessment methodologies serve as the basis for these explorations. 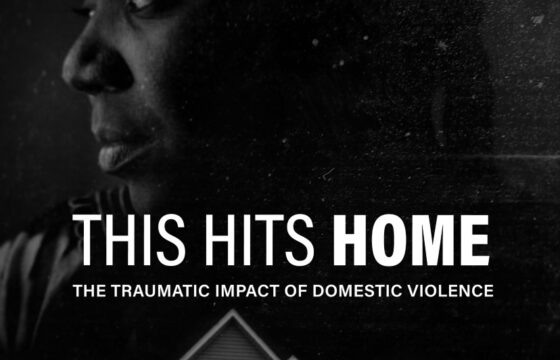 This Hits Home: The Traumatic Impact of Domestic Violence – A Documentary

When lockdown is not actually safer: Intimate partner violence during COVID-19 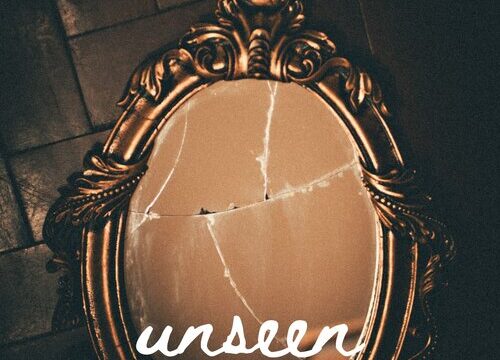 Podcast – An Invisible Epidemic: A Survivor’s Story and What Courts Should Know About Traumatic Brain Injury 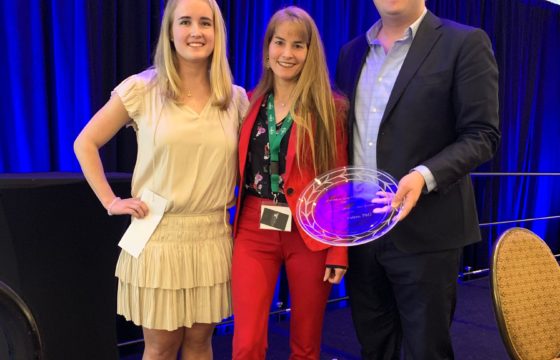 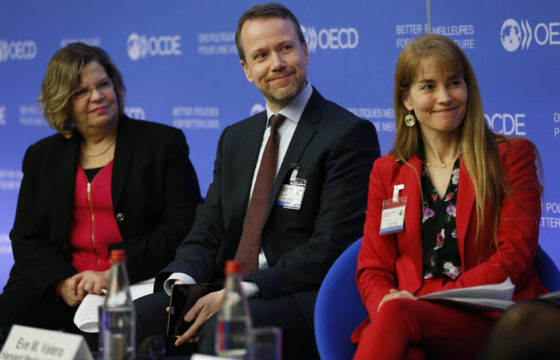